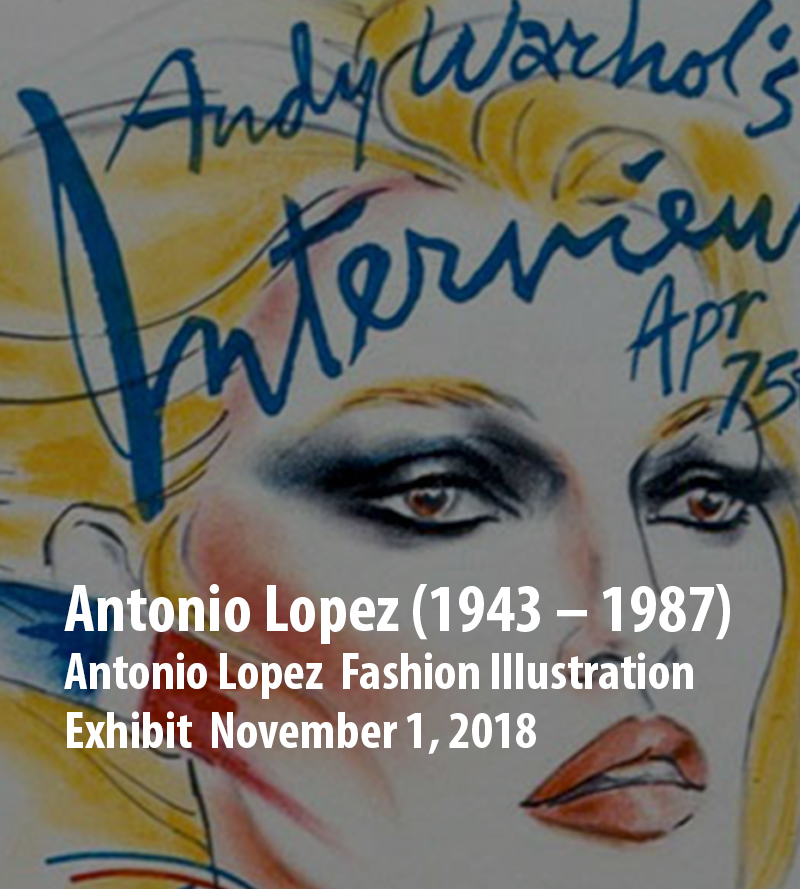 This November, the Kingston Pop Museum is featuring a special exhibition of the artwork of Antonio Lopez (1943 – 1987) Antonio Lopez Fashion Illustration Exhibit November 1, 2018 Featuring never before seen artworks from the personal collection of John Stavros on display. Exhibition dates: November. 1 , 2018 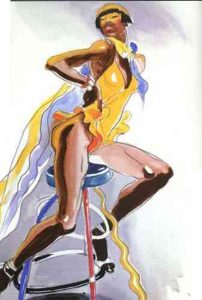 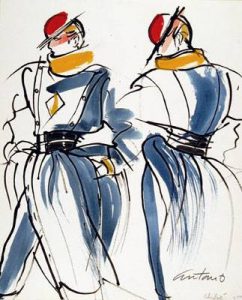 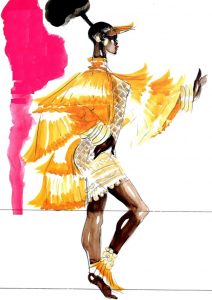 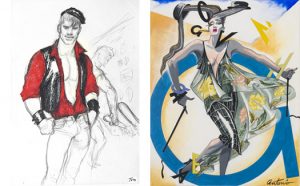 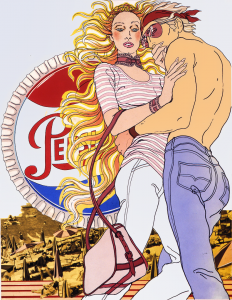 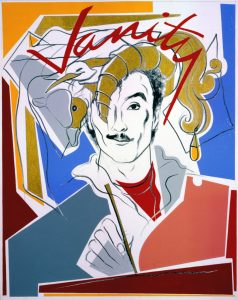