I grew up in constant motion, traveling from one state to the next living out of, in, and on the three C’s, couches, cars, and casinos. This life of perpetual travel has given me an endless source of inspiration and opened me up to all forms of art, even some I weren’t aware of at the time. For as long as I can remember I would carry a marker with me everywhere I went and draw on everything from car windows, to the back of paintings in hotel rooms, to the benches I was sitting on waiting for a bus all just to kill boredom unaware that what I was doing would later lead me into a life of graffiti and street expression.

This love for creating large and public works of art began to take off for me in 2013 when I finished earning my bachelors in Fine Arts. I was subjected to a small, dreary, upper east coast city where I found solace in graffiti and creating street art (that I refer to as street expression). It began with painting a three eyed smiley face everywhere I went until I grew bored of the repetitiveness of painting the same thing over and over again and shortly after I began to paint larger and more realistic in the form of portraiture. Utilizing the spray paint can I developed a fast, loose, and quick painting style that was molded by the traditional arts but refined in the dark of night using a spray paint can. This love of creating public works of art has led me back into a life of perpetual travel. Painting murals from coast to coast, into Canada, down to Mexico, and most recently in our backyards of High Falls, New Paltz, Accord, and Kingston. 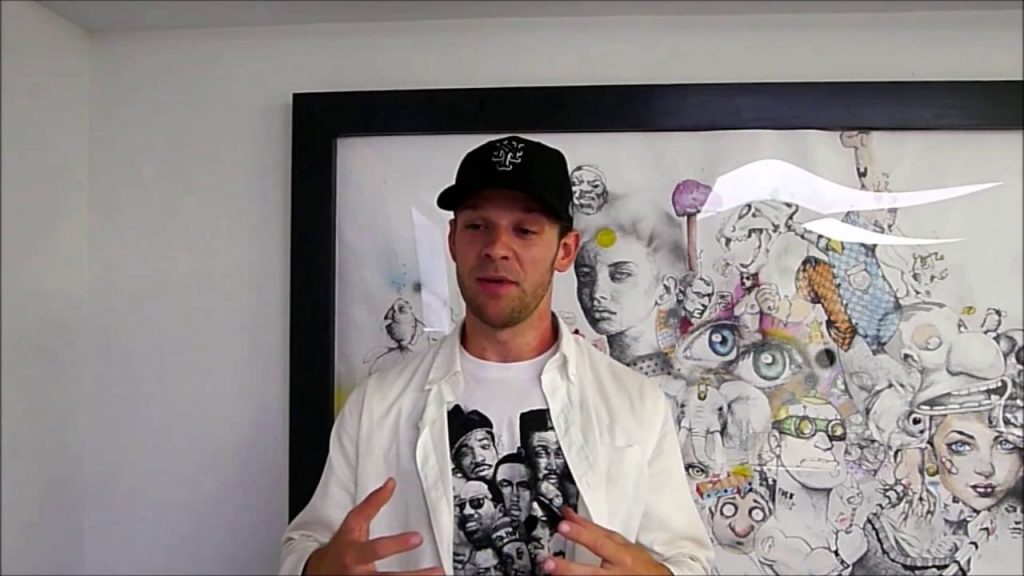 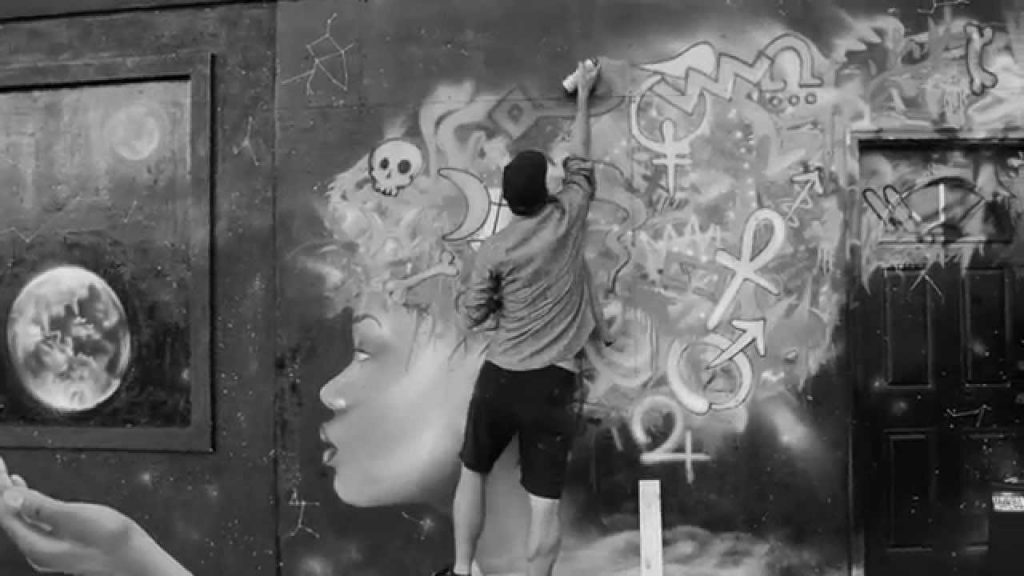 Scott Michael ackerman is a 29 yr. Old painter living in Woodstock NY. He has had many shows in the local area, as all as NYC, Albany, California, Virginia, Hawaii, art Basel Miami, fountain art fair NYC, and Bergen Holland. His paintings are celebrated for being honest,and relatable as well as color full and aesthetically pleasing. Eliciting a spiritual and emotionally expressive attitude. And he paints contantly. 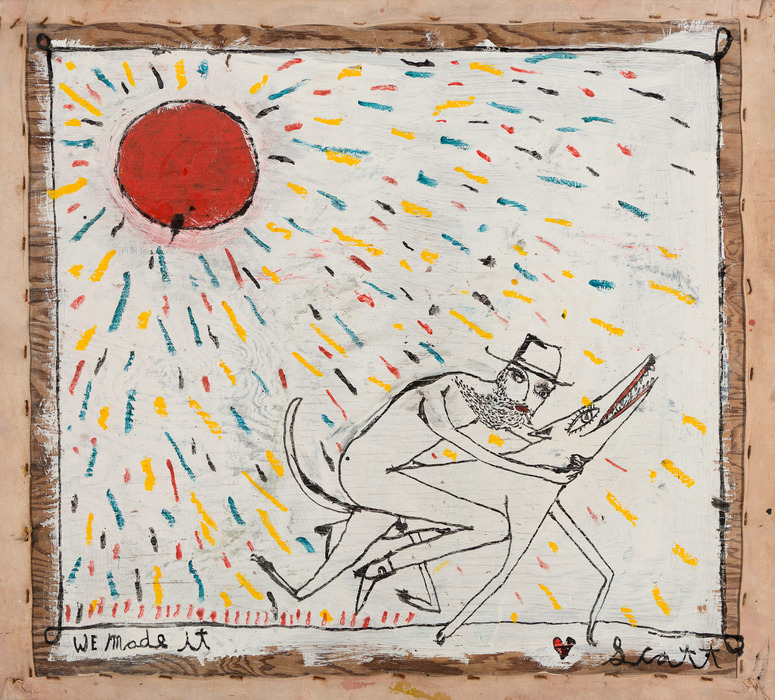 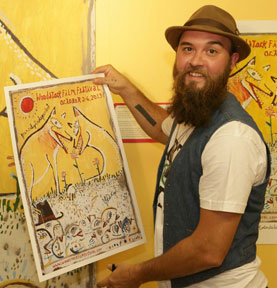 Dumb Won! is the pen name for artist Paul S. Heath. The name embraces the concept that even the dumbest ideas can win! Dumb Won! paints and illustrates on a range of textured surfaces and collected fabrics. Some of the themes include: coffee drinking monkeys, smoking cats and a young man throwing up flowers appropriately called “puking beauty”. Dumb Won! also creates limited runs of prints, shirts and mugs for drinking coffee! 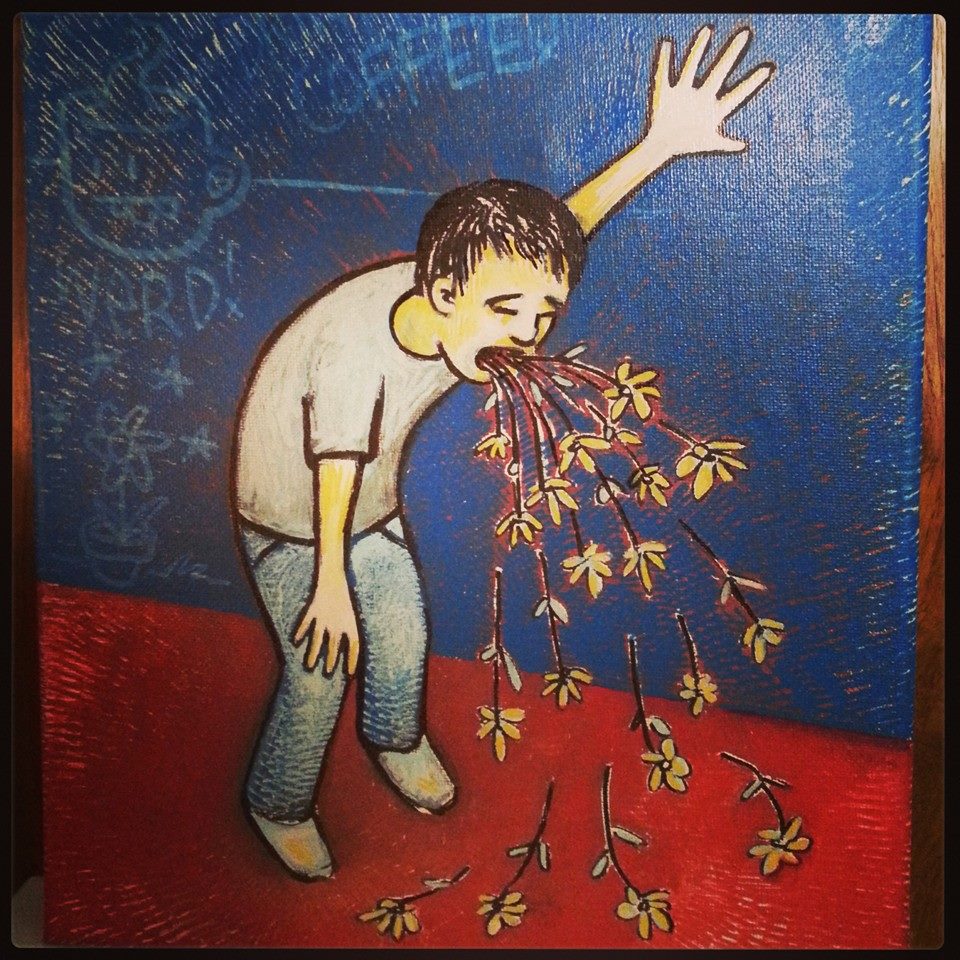 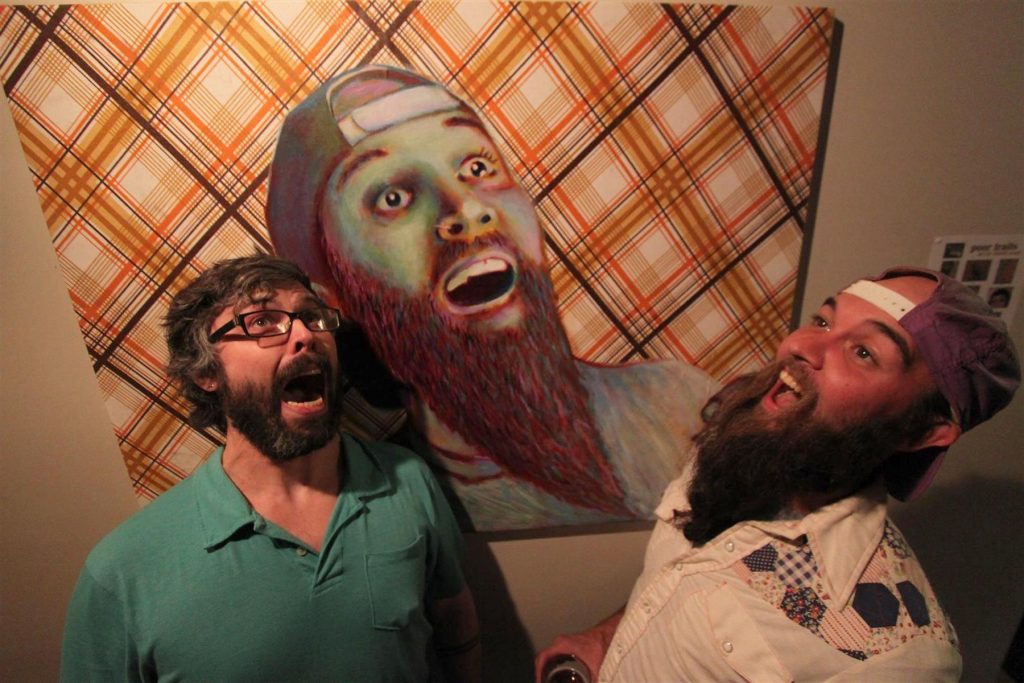