Dave Franklin – Dancing About Architecture
“Phoenix O’Neill hasn’t come to save pop music, she has come to destroy it and build something new from the rubble.”

Michael Aronovitz – Author and Freelance writer
This talented performer possesses a bold, yet ultimately delicate vocal instrument that not only engages the listener, but beautifies the landscape of his or her emotions. Phoenix O’Neill is more than a singer. She is a mirror of the elegance in all of us.” 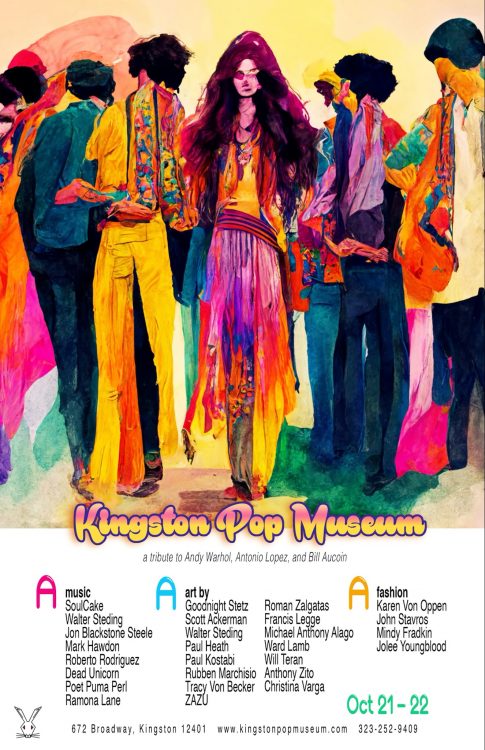 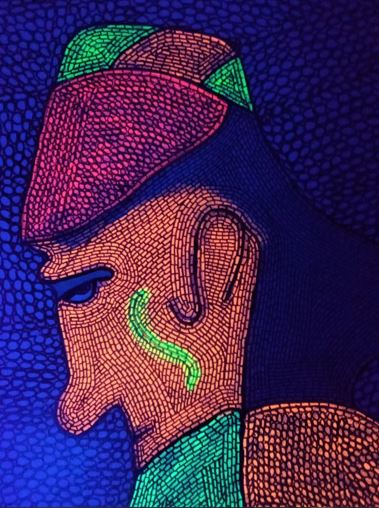 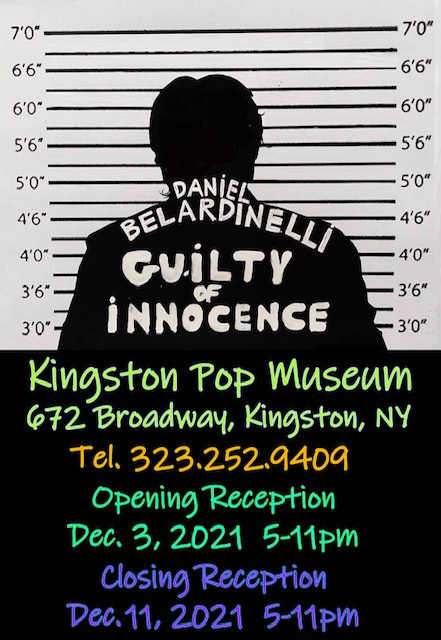