The first show of our new year will feature the artwork of Ward Lamb.Opening Night will be May 4th from 6PM-11PM.

Award-winning artist Ward Lamb has been painting for forty years and has exhibited widely through his career.

Born in Syracuse, New York in 1953, Ward Lamb began his education post high school at the Maine College of Art (MECA) and went on to receive his Bachelor of Fine Arts in 1976 from The State University of New York at Stony Brook. He studied with Robert White, Mel Pekarsky, Mavis Pusey, Lawrence Alloway and Malcolm Morley.

Ward attended The New York Studio School of Drawing, Painting and Sculpture on scholarship in 1977. He finished his Master of Fine Arts at Brooklyn College in 1980. Among others, Ward worked with Phillip Pearlstein, Alan D’Arcangelo, and Lennart Anderson for his master’s degree in painting.

In 1994, he traveled to the United Kingdom to teach on a Fulbright Scholarship for one year at Hinchingbrooke School in Cambridgeshire. Ward was the chairman of the Art Department at Minisink Valley High School in New York’s Orange County,from which he retired in 2015.

Throughout the years, Ward has been active in exhibiting his work in his local region of Hudson Valley and in New York City where he has residence. His works are in public and private collections in the United States and internationally. 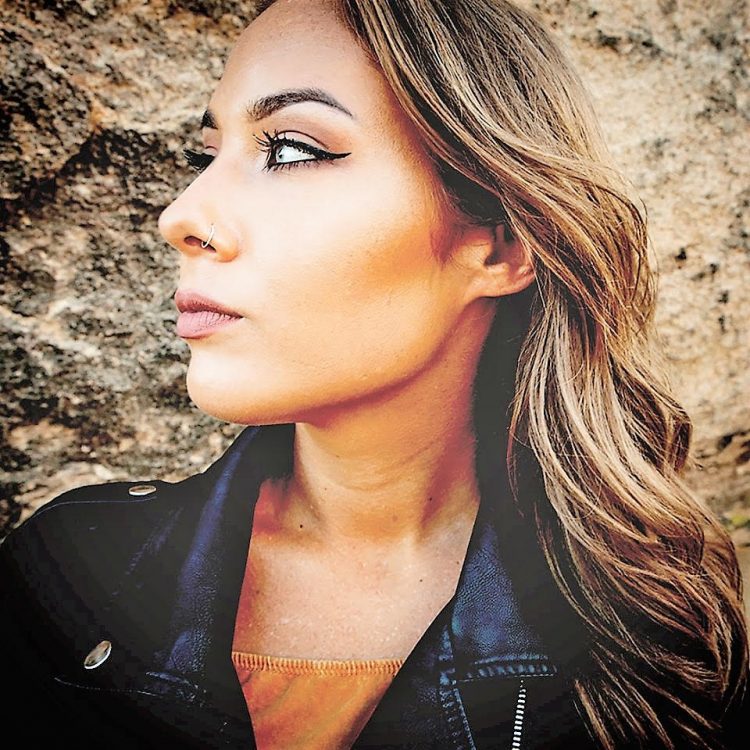 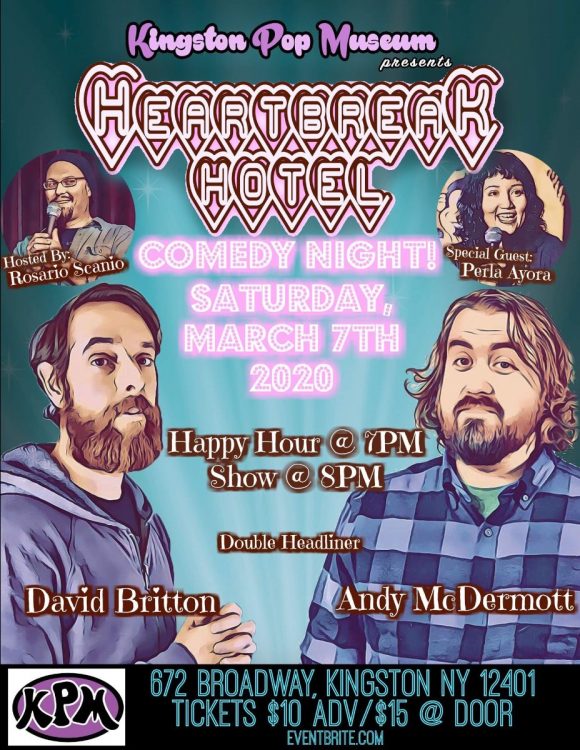